What if my daughter took two steps
too many into the river, lost
her balance on slick rock?

It would not matter
there’s no undertow,
not with catfish
or copperheads pressing
bellies to the mottled bottom.

And even if the water had no
interest in taking her,
the forest surely would

with its momma bear nosing
our tent skirt before dawn,
its tar shacks cooking meth up the hill,

so much claw and tooth and black
to disappear any of us
quick, eat the muscle off our bones.

Nearly enough
to muffle the sounds of laughter
glowing from inside these trees,

or hide the outline of a girl
against the woods’ dark trunks.

How ordinary would a house have to be
to hold an entire family dead, zipped up
in sleeping bags on the living room floor

for a solid month before any of the neighbors,
or teachers, or police thought to ask?
And what would the soccer moms

who sat next to John List on the sidelines
of his son’s final game, or the bank tellers
who closed out all of his accounts that afternoon,

say if you told them List spent the end of that day
scrubbing drag marks from the kitchen tiles
and cutting his own face out of family photos?

To look at this house, even the next morning,
it would be hard to admit that kind of evil
exists in this world. Not with Wonder Bread

left open on the counter, or fresh ham in the fridge,
or church music playing softly on the radio.
Not in the fall with the leaves just starting to turn.

Jack B. Bedell is Professor of English and Coordinator of Creative Writing at Southeastern Louisiana University where he also edits Louisiana Literature and directs the Louisiana Literature Press. His latest collections are Elliptic (Yellow Flag Press, 2016), Revenant (Blue Horse Press, 2016), and No Brother, This Storm (Mercer University Press, fall 2018). He has recently been appointed by Governor John Bel Edwards to serve as Louisiana Poet Laureate 2017-2019. 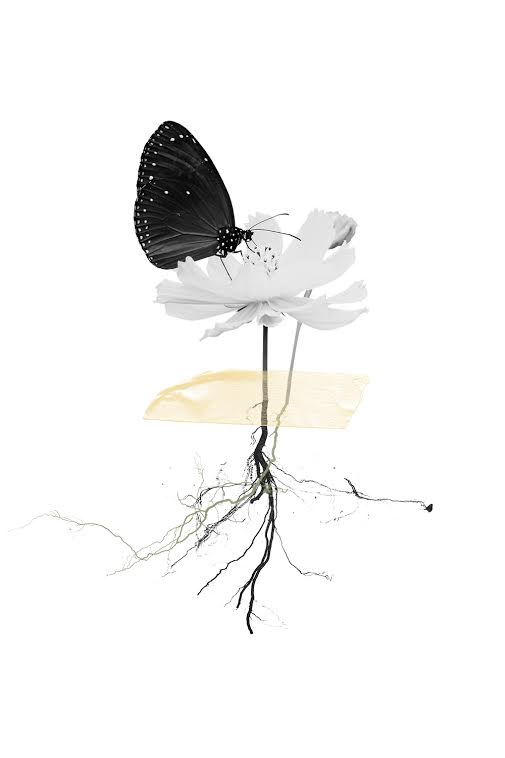