We wore latex gloves, thick plastic aprons, caps, earplugs. We stood in two rows, facing each other across the conveyor belt, freezing our fingers off sorting, except my girl Aroha, who got to fold the boxes (biaaatch, typical). Cardboard boxes, to contain the frozen blueberries waterfalling down at the end of the belt, constantly replaced. The sorting machine was a clattering metal dragon, loud as a scream.

Sorting is simple, you’d told us. Chuck out all the green blueberries, the unripe baby ones. And get as many of the red ones as you can. They’re picked by machine, so there might be other stuff too: branches, spiders, earplugs, dead mice. One time, someone’s finger. Hahaha. But seriously, watch your fingers in the machinery.

But secretly, the fingers I wanted to watch were yours.

The latex gloves were no good for a job that required such fine motor skills with such cold hands—they soon came off. The dark blue stains on our hands wouldn’t budge with soap and water.

At the end of our second shift, Aroha nipped away behind the shed, eyes alive with mischief. She sat against the wall, not minding the drunken flies spinning all around. Doncha need a ride home? I asked her. Nah, I’m good, she said. Inside the shed, you were still working.

Next day, the word was out: you’d broken up with your missus Marama… for Aroha. Unbelievable—it was Marama’s birthday! No cake this year. You told us she was controlling. We ate lunch away from the others. You and Aroha were the couple of the season.

Into the boxes the berries fell, day in day out, to nestle together as their momentum slowed—some stuck in clumps, some lovely rounds rolling free—all of them we touched, all passed through our fingers in the end.

Marama tried to chuck a bucket of water on you, oh just having a laugh, end-of-season shenanigans, we were all doing it. You were stronger and the bucket was too big. Her arms shook as she struggled: go on, let her, a small payback. But the giant splash almost knocked her over while your jeans stayed dry. Then Aroha got her with a handful of rotten berries, right in the face.

That moonless night, we all shucked our dirty clothes and swam naked in the Waikato River. When Aroha dove underwater, you looked at me and said: I like you. I froze up. Inside I was exploding in a soundless fountain of firework that couldn’t ever be actual words—I loved you, loved you, loved you—the sheer Hollywood, the cheese of it. Our fingers touched, interwove, and a magical zing shot up through my arm and shoulder.

Much later, you said that the temptation was too great. I would’ve made any excuse, really, but that one will do.

Back on the beach, Aroha sobbed. I can’t find it, she said—my grandmother’s ring. We searched up and down in the dark, fingers combing, toes dragging through the sand. It was gone.

Sharni Wilson is a New Zealand writer of fiction and Japanese-to-English literary translator, whose work has appeared in takahē magazine and the Tokyo Poetry Journal. She can be found at sharniwilson.com and on Twitter @sharniw. 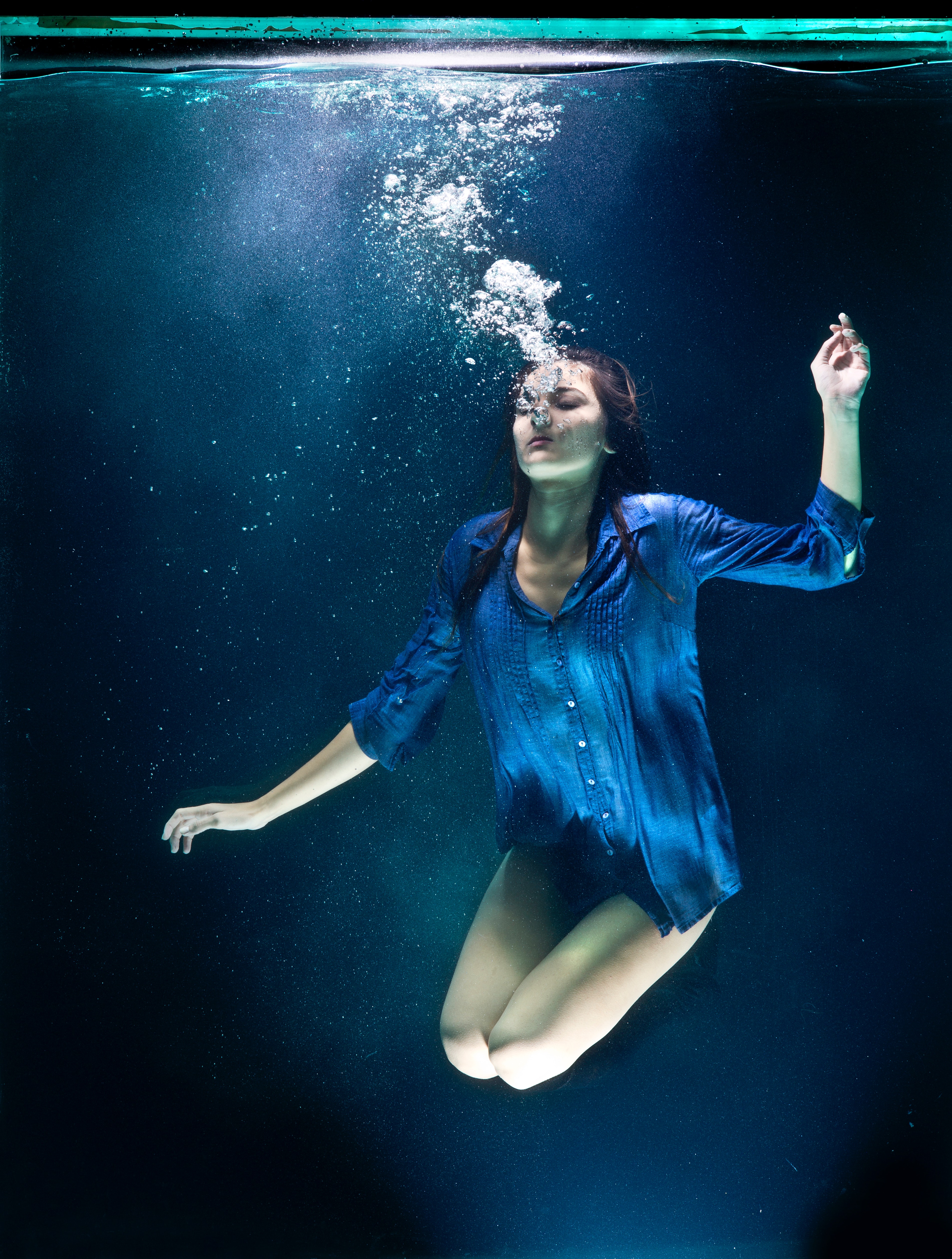 The Rabbit Goes to Drink from Your Throat