Anna’s mother stands at the kitchen mirror tweezering hairs from her chin. She doesn’t usually do this in full view but Anna’s father said she is not quite herself at the moment. Anna doesn’t really know why. Apparently ‘it’s nothing serious’, but a succession of her mother’s women friends come to visit. Some of the younger ones bring their babies and before they come in, ask if that is all right. Anna’s mother usually nods and dabs a handkerchief to her eyes. The women all look solemn, exchange hugs and have conversations that stop when Anna comes in the room.

Her mother says nothing while Anna watches. She twists her mouth sideways and yanks at a stubborn bristle. Anna vows never to be an older mother or to remove chin hairs in front of any daughter she might have. Nevertheless, to be nice, she stays in the room and makes coffee for them both. Eventually, her mother  sits down at the table and rests her hands on the cloth.

‘What have you been doing this morning?’ she asks, without any  interest.

‘Looking in Granddad’s old encyclopedia in the attic,’ Anna says. ‘Did you know there are 27 bones, 29 joints and at least 123 ligaments in the human hand?’ She reaches over and plucks up the skin on the top of her mother’s hand to see if it pings back. ‘Skin loses its elasticity when you reach middle-age.’

Her mother’s face reddens. She snatches away her hand, gets up, fetches onions and carrots out of the rack and thumps them down on the cutting board next to the sink.

‘Learn anything else useful?’

Anna’s been flicking through the encyclopedia’s bible-thin pages searching for a favourite photograph of a tiny baby clinging with its toes and fingers to a washing line. (The palmar grasp reflex).

‘Did you know…’ she begins but then decides not to continue. Her mother’s not listening anyway. She’s slicing the vegetables faster than usual. The onion is making her cry.

Jude Higgins’ short-short fiction is published in many magazines and anthologies including The New Flash Fiction Review, Flash Back Fiction, Flash Frontier, the Nottingham Review and the NFFD UK anthologies. Her chapbook The Chemist’s House was published by V.Press in 2017. She organises the Bath Flash Fiction Awards and directs Flash Fiction Festivals UK. judehiggins.com @judehwriter 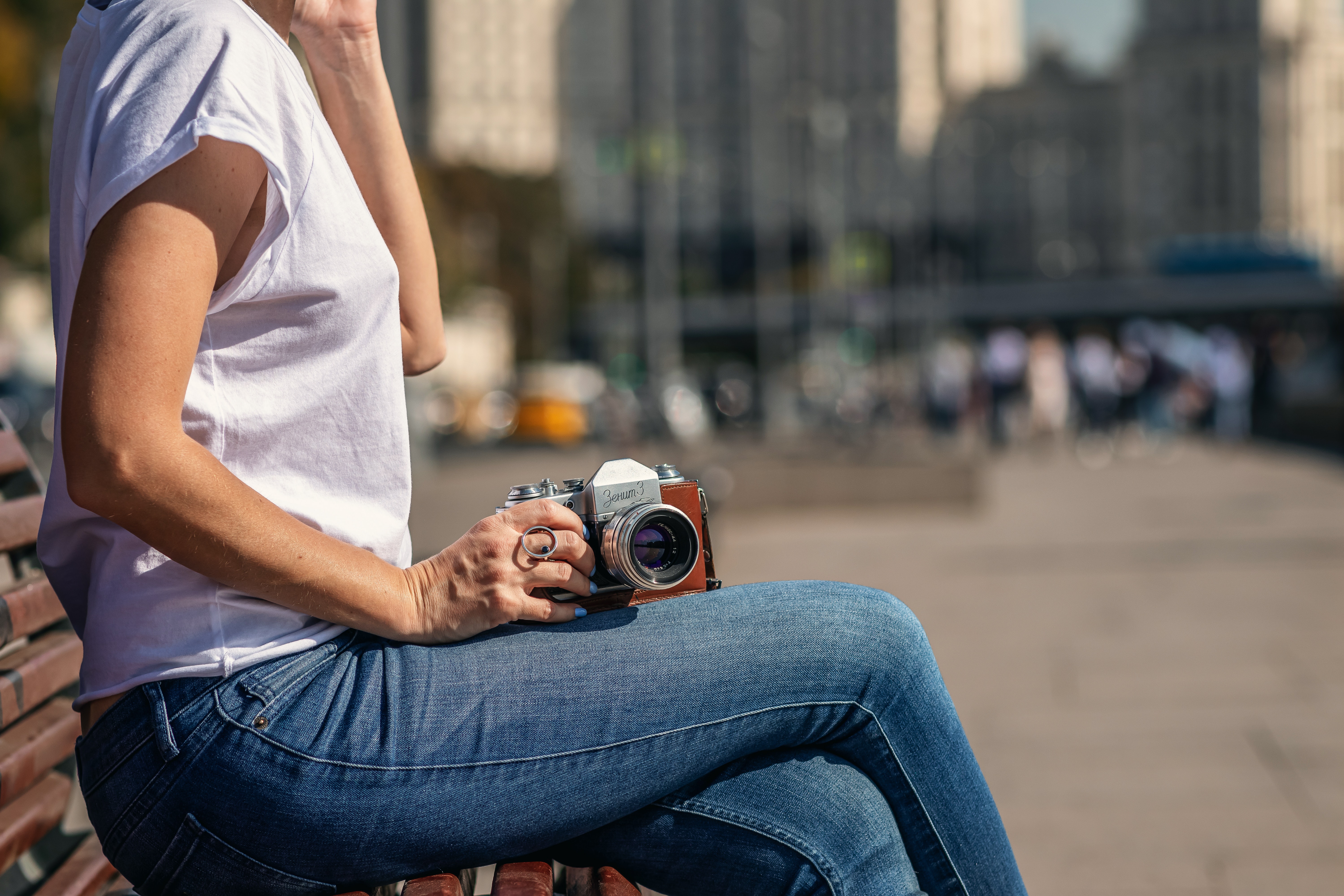