I toss pennies in a well,
and hope, as I’ve been told,
that later I’ll draw out quarters instead—
that is if no one has taken from my well by then,
and if the alchemy has worked,
copper has become silver,
and if the burgeoning apocalypse
hasn’t destroyed the well altogether.

Today I read about a girl in Seattle who
befriended a crow by way of dropped morsels,
breadcrumbs and sunflower seed,
and in exchange,
shiny bits of payment on her windowsill:
paperclips,
a silver dollar,
an antique pin,
a glossy shred of a Cosmopolitan cover.

Hers is the investment I hope for,
or at least that I understand.
Getting rich the way the rich get richer
carries a certain security,
but I’m more inclined toward a slower return,
via a magpie
with a cocked-head stare,
so when faced by the oncoming
I’ll have around me one
who also believes the way to survive
begins with a penny
gifted to a small pink hand.

Benjamin Mast grew up in a small Mennonite town in Indiana, but has since been more nomadic, living in Chicago, Seoul, Virginia, and Indianapolis, before recently deciding to move to Seattle. Wherever he goes, he seeks good literature, good food, and good volleyball. His writing has most recently been published in Rhubarb Magazine, The Write Launch, Mikrokosmos, and The Phoenix Literary Journal. 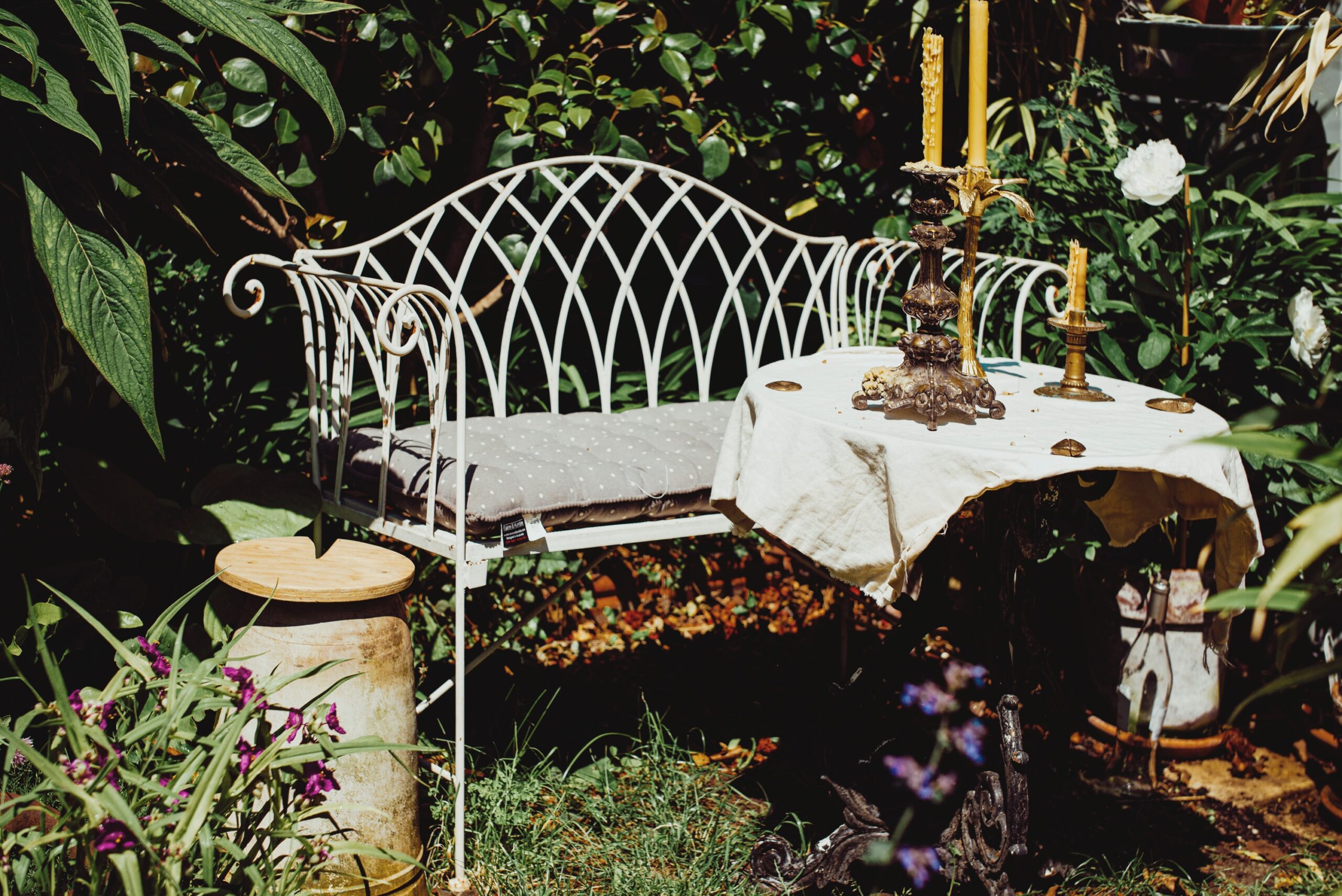