He was either Helen’s suitor, or mine. Either he won me fairly in a foot race, or bartered for my hand behind closed doors. My father ran after our chariot, either calling out his blessings, or begging me not to go with my new husband. The husband who would either stand, unfaltering, by his promise, or rather plow our infant son into the fields than go to war. A leader of men, who either butchered innocents, broke his oaths, and betrayed his friends, or employed strategies with a brilliance matched only by his bravery. Afterwards, he either hastened home, thwarted at every turn by vengeful gods and seductive goddesses, or took every detour, sampled every forbidden pleasure that would allow him to delay our meeting. When I saw him after a span of twenty years, I was either instantly alive to his identity, or utterly duped by his disguise. When he revealed himself, I set him a test of strength, either one that I knew he had won before, or one that I hoped he could no longer win. After he strung his bow and shot an arrow through all twelve axes, either he showed us all the force of a warrior’s fury, or went mad, and slaughtered every one of my suitors, the servants who had aided them, the slaves who had bedded them, until all of Ithaca came forth to challenge him.

Now he stands, rubbing at the scar on his thigh, at the threshold of our home, neither coming in nor going out, but gazing at the sea to the east, at the stars in the sky, while I watch him from behind my loom, weaving his shroud by day, unraveling it by night, neither one of us entirely able, or entirely willing to decide.

He tells her his name is Sam. What she thinks is, you’d look like him, all right, in a fedora, with a trench coat draped around your long, lean frame, a cigarette swooning at your laconic lips. What she says is, “Like the guy in Dr. Seuss?” He laughs and asks if this is her first time getting physical therapy. She lies and says yes. He asks what she does for a living. She says she babysits a pair of twins: a pain in the neck, and a pain in the ass. He mentions, quite casually, that his girlfriend loves kids. She understands, quite readily, why he has mentioned this. But when he clasps her hand in his own, and stretches it back, far back, as far as it will go, she can’t help but feel that they are about to dance. And when he brings her knee up and presses it against her breast, she closes her eyes, and inhales the smoke in his eyes, the fog in his voice. And finally, when he lets her go, she hears the crack-crack of the bonds bursting from about her heart. He sends her home with exercises that she may do on her own; if she does them well, she need never return. Of course, the insurance won’t cover any more visits, and anyway, her employer doesn’t like it when she can’t work overtime. (All her love affairs are like this: brief, tragic, one-sided.) Later, when the twins are shooting each other dead with the spinach and eggs and ham she has prepared for them, she is overcome with pain in her neck, or ass, or possibly both, and whispers, quite softly, “I love you, Sam-I-Am.” The boys look at each other and shrug. They don’t give a damn about her secrets.

Lavanya Vasudevan was born in a large city in South India that has since renamed itself. She is a recovering software engineer who lives near Seattle, Washington and reviews children’s books for Kirkus. Her short fiction has appeared or is forthcoming in Jellyfish Review, Lost Balloon, Paper Darts, and elsewhere. Find her on Twitter @vanyala. 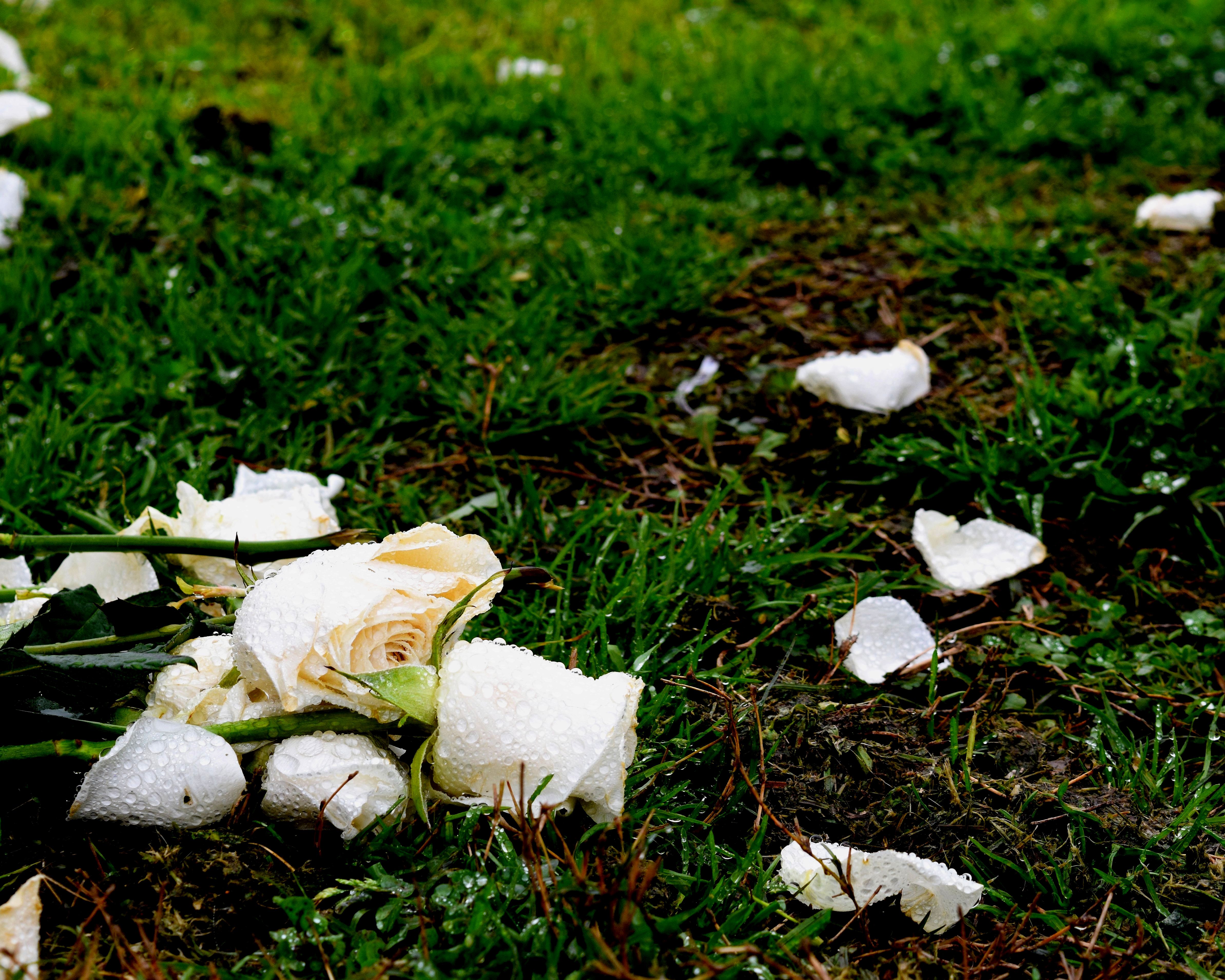 Julia has been taking photos seriously about four years and has won several contests. She learned about good photography mostly from trial and error, although her father and sisters gave her pointers too. Her favorite aspect of photography is editing. Plants, animals, and sunsets are her favorite things to photograph.

How Much Drama Does a Drowning Need?